We are pleased to invite you all to the official opening of the new Children’s Cycle Track, Oak Avenue and Outdoor Gym on Sunday 27th November at 12:30.

The new facilities will be opened by The Lord Mayor (Cllr Dr Sylvia Dunkley) and with a special guest appearance by Sid Sloane from CBEEBIES who is taking time out from his panto rehearsals to join us. 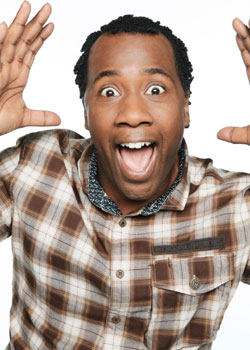 This area of the park, for so long a bare, unsightly and unused patch of crumbling tarmac where the old playground once stood, has been transformed, in partnership with Sheffield City Council, into an exciting and vibrant exercise and recreation area for young and old alike.

Consultation with skate park users, other park users, schools and youth groups highlighted a need for these amenities and at the same time the opportunity was taken to fell the row of poplar trees which had been declared unsafe, and replace them with an avenue of English oaks.

The scheme was instigated and funded by the Friends of Millhouses Park.

Many thanks are due to all our sponsors, particularly the Big Lottery Changing Spaces Community Spaces fund and the South West Community Assembly, to the Parks and Countryside staff, Community Forestry Officers, and to the numerous Friends of Millhouses Park who have worked so hard on this project.